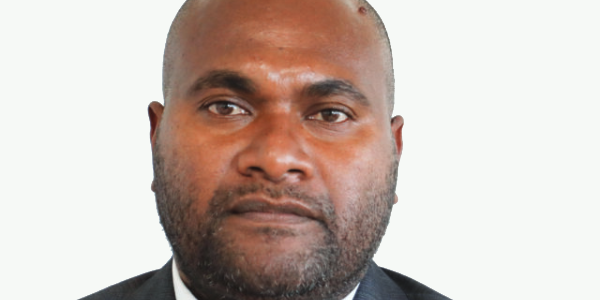 THE nation’s 50 Constituencies raked in more than $2.34 billion in grants from the Constituency Development Fund (CDF) in the eight years to 2022, according to the latest figures on disbursements.

According to the Permanent Secretary of the Ministry of Rural Development (MRD), Samson Viulu, this year alone each Constituency received $6.8 million, which include a $400, 000-share per MP from China.

This year’s figure has raised total funding for the eight years to 2022 to $2.337 billion. This means that more than $46.7 million were ploughed into each of the 50 Constituencies in the last eight years.

Members of Parliament received the funding on behalf of their Constituency. The funding is intended for micro economic projects in rural Constituencies. Despite the huge funding outlay, many constituencies are without basic necessities such as clinics.

Sources for the total funding include the Solomon Islands Government Budget Reports, Audit Reports for years 2009-2012, Evaluation Report for 2015-2018 as well as for the eight years to 2022.

The table below shows total government funding each year and how much each Constituency received since 2015.

Dr Viulu said in an interview in Auki earlier this month that his Ministry “received the biggest share of the Development Budget for this year with the sum of SBD340 million.

He said this meant that “each Constituency received SBD 6.4-million which comes directly from the state coffers, whilst a SBD400, 000.00 per MP share comes from the People’s Republic of China.”

“Unfortunately … some constituencies throughout the country are still to see the positive impact of this fund,” he said.