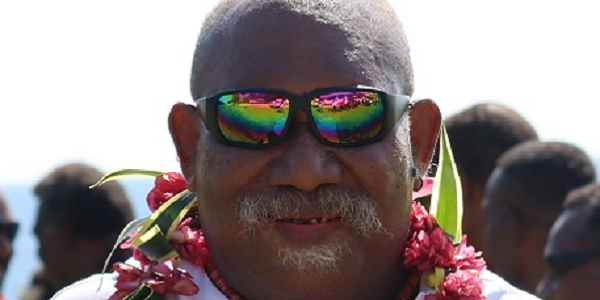 AS Premier Daniel Suidani is expected to arrive anytime soon in the country, another three (3) Members of the Provincial Assembly in his MARA Executive tendered their resignation, Thursday.

According to sources from Auki last night, the Non-Executive Group (NEG) in the Malaita Provincial Assembly have claimed another 3 members of the Suidani Executive following their resignation.

“The members included former Deputy Premier Randal Sifoni and MPAs for ward one and ward twenty eight,” the source said.

These latest resignations continue to test the numerical strength of the Suidani led MARA Government, which has been embroiled in a battle with the DCGA Government over the diplomatic switch from Taiwan to the Peoples Republic of China (PRC) since 2019.

According to a statement from the Non-Executive Group on Thursday, it stated that they are confident of gaining a total of 22 members, which will leave Suidani who is currently in Brisbane with a minority executive of 11 members.

The Solomon Star understands that Suidani is expected to arrive in the country in any possible flights from now.

It was also understood that a flight was scheduled to leave Honiara for Brisbane today.

According to the source who spoke to this paper last night, the three MPAs and the Non-Executive Group expressed disappointment and lack of confidence in Suidani for his lengthy battle against the National Government which has negative consequences for major development programmes for Malaita.

“The Group said Suidani continues to make decisions without the consent of the executive and relied mostly on advice by his personal advisor, Celsius Taloifilu,” according to the source.

In a statement received last night, it was also stated that the group called on Suidani to make an early resignation so that a new leader can make Malaita great again.

Meanwhile, the group has called on the General Public of Malaita to remain calm as their elected leaders deal with the current saga in the best interest of Malaita.

The Malaita Provincial Assembly is the largest Assembly in the country with a total of 33 MPAs.