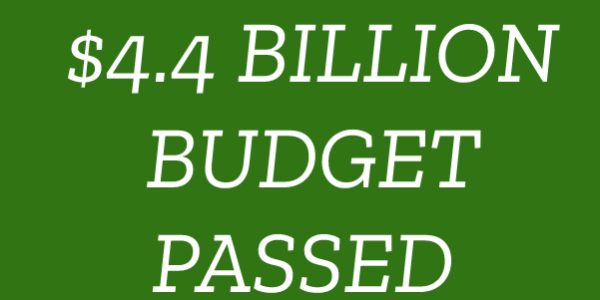 PARLIAMENT yesterday afternoon passed the 2022 Appropriation Bill to allow government to use more than $4.4billion for this year.

Parliament’s approval of the budget for this year is to cater for government services delivery during this financial year ending December 2022.

The Bill which was passed without any amendment went through days of debate in Parliament.

The Bill was moved by the Minister of Finance Harry Kuma and went through its first, second and third reading.

Members of Parliament (MP) spent few days debating the Bill at the Committee of Supply stage.

During the debate members of the Opposition and Independent sides continue to ask questions on the various clause and were cleared by the
responsible ministers.

For this week, Parliament spent four days to scrutinize the Bill by going clause by clause.

With the passing of the budget most of the activities, work, projects and services undertaken by the government can now be supported.

For this year’s the budget two of the ministries – health and education got a big share of the allocations.