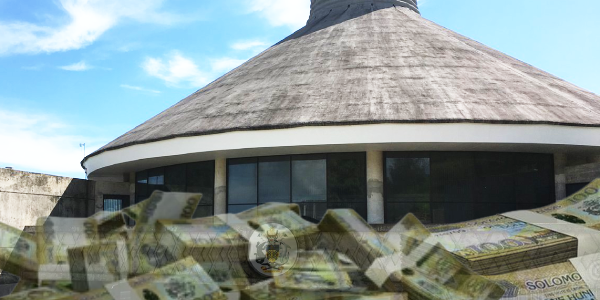 Who in his right mind in SI would swallow such an entitlement?

The 50 members of Parliament are allocated an extra $4.5 million on top of the $3 million under National Parliament, to refer them for medical treatment abroad

A right minded person would see this as grossly unfair. You see citizens of this nation struggling to access good medical attention/services, faced frequent shortages of medicines, treatments, equipment you name them, children with heart failures race against time to do own fundraising for treatment abroad as against their deteriorating conditions whilst some others unfairly dying just because they can’t afford it, patients sleep on the floor of the national hospital, and the list goes on.

It is the least we would expect from our leaders where expected “to lead is to serve” to pass what they want because the power is in their hand.

Such entitlement is the extreme. Should not be entertained.

You can’t afford to serve yourself first when in fact you see your own people, brothers and sisters dying and going through hell in SI regarding medical situation.

This is self-serving. Enough of these in SI.

Would name such entitlement as ‘Christmas Gift’ rather than spilling out smokescreen to divulge the truth.

Common! SI. Wake up on MP’s entitlements. Floodgate is looming.