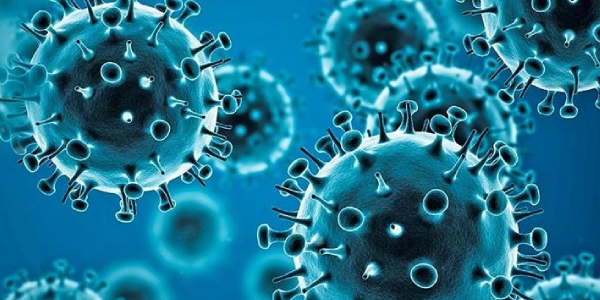 This new figures now brings the total of positive cases in Solomon Islands to 4910 and 65 deaths so far.

Minister for Health and Medical Services (MHMS) Dr Culwick Togamana has confirmed this in his daily health update last night.

Dr Togamana said in the past 24 hours from Monday 12pm to Tuesday 12pm, and additional 87 new cases were reported.

These new positive cases when combined have increased our country’s positives cases recorded to 4910.

He said from the 87 cases, 63 were detected in Honiara by mid-day yesterday, and 24 in the provinces in the last 24 hours.

He said for the last 24 hours, two cases were detected in Guadalcanal, four in Isabel, seven in Choiseul and 6 in Malaita while no reports from Western and Central provinces.

The Minister will update the nation of the situation in Western and Choiseul province today.

The Minister confirmed that Makira, Temotu and Renbel were still Covid-19 free.

In terms of the global Covid-19 situation, Dr Togamana said the Omicron variant continues to drive the situation in the world with 1.5 million cases reported Monday this week.

On a positive note however, the number of Covid-19 cases reported on a 24 hours-basis is showing a downward trend. The highest was 3.8 million cases, recorded less than three months ago.

The minister also updated the nation on the number of covid-19 cases and deaths in the Pacific region, in his daily update last night.

It is still unclear, whether the Covid-19 situation in the region is improving.