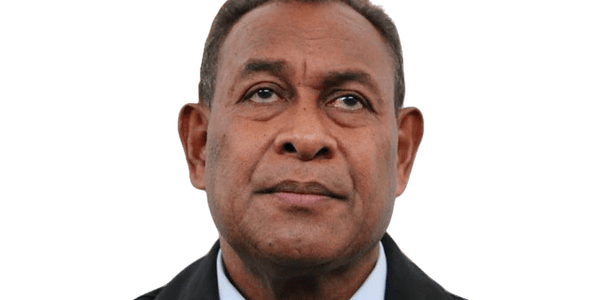 Only 11 matters relating to the riot in November 2021 are outstanding in the Honiara Magistrates Court from the total of 91 matters filed, says Chief Justice Sir Albert Palmer.

Sir Albert revealed the data yesterday at the 2023 Legal Opening Year yesterday to clear the air following numerous calls for perpetrators of the 2021 Riot to be arrested and prosecuted.

“I think there may be a misconception that not enough is being done to deal with these cases,” Sir Albert said.

He said of the 91 cases that commenced in the Honiara Magistrates Court in 2021 and placed enormous strain on all involved, including the Magistrate’s Court, only 11 are outstanding.

“There are a total of 158 defendants – a small number were females and juveniles.

“A total of 10 different charges, ranging from breach of restriction movement orders to arson and sedition.”

Sir Albert further added that of the finalised cases, 50 percent were resolved by guilty pleas, 7 percent by trial and 43percent by having charges withdrawn or dismissed by the Court.

It was heard that of those that proceeded to trial, 60 percent resulted in acquittals and 40 percent in conviction.

The sentences imposed ranged from prison terms ranging from 1-14 months.

“A total of 54 imprisonment orders were issued.

Sir Albert also added he was informed that from March to April 2022, 13 people who were supposedly the main instigators were charged.

He said one has been acquitted, while the other 12 are still awaiting trial.

“At least this demonstrates that the criminal justice process is being faithfully discharged by all involved with whatever limited resources within their means.”

He said he does not have figures of any appeals to the High Court at this point of time.