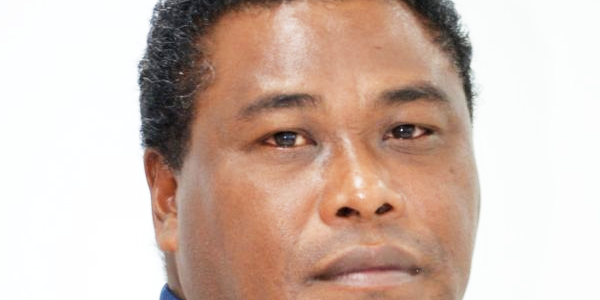 A total of 82 people were granted dual citizenship status after Solomon Islands Dual Citizenship Act was enacted four years ago.

This was confirmed by the Minister of Home Affairs Christopher Laore in Parliament on Thursday.

He was responding to a question raised by Opposition Leader Matthew Wale who asked whether the dual citizenship regulation has been implemented.

In response, Minister Laore said, “yes, the citizen regulation has been gazetted, approved and implemented.

The majority of those given dual citizenship are those with overseas passports married to Solomon Islanders and are now living with their spouses in the country.

Others are children of Solomon Islands citizens who were given birth to while their parents were living or working overseas.

Minister Laore clarified that most of the applications were being screened by the responsible commission.

When asked by the Opposition Leader whether Solomon Islands descendents living overseas have applied for a dual citizen status, Minister Laore could not make a confirmation.

However, he said the applicants may have not submitted their interest due to fees, the COVID-19 pandemic and other requirements they may not be able to fulfill.

He said those who have met the requirements have been assessed and approved.

He said a number of the applications were deferred and refused for failing to meet the requirements.