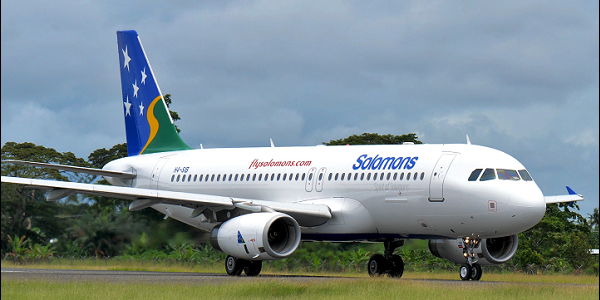 SOLOMON Airlines has now introduced a second weekly service between Brisbane and Honiara.

In its International Schedule Update today, the airline said the two weekly services are on Wednesdays and Fridays until 1 July 2022.

Wednesday’s service will depart Brisbane at 12.30pm, arriving in Honiara at 4.45pm to allow for same-day connections to Solomon Islands from New Zealand.

The return trip will depart Honiara at 6.45pm and will arrive in Brisbane at 9pm.

Solomon Airlines said Friday’s service will retain current departure times which departs at 10am from Brisbane, arriving in Honiara 2.15pm and departing Honiara 4.15pm, arriving in Brisbane 6.30pm to cater to same-day international connections from Honiara with Asia and Europe.