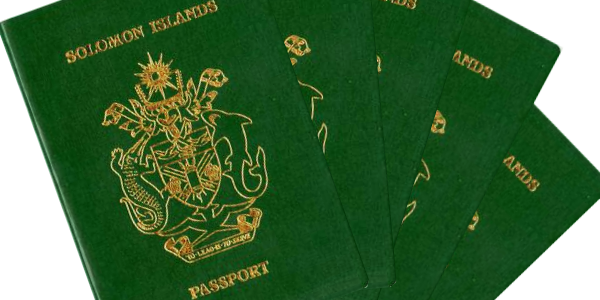 AS demand for workforce under the Pacific Labour Scheme increase the Ministry of Commerce, Industries, Labour & Immigration has temporarily halted the fast processing of passports as of today.

The reason for the temporary suspension was to give time for the passport officers to process and print the current huge pending passport applications.

This followed high inflow of applicants every day to get their passports printed.

“The reason is to allow passport officers to process and print the current huge pending passport applications,” it stated.

The normal passport application fee is $1000 to print passports within two weeks.

Majority of the applicants are applying for new passports to meet the deadline of Labour Mobility Unit in the Ministry of Foreign Affairs to work as seasonal workers in Australia and New Zealand farms.

However, other applications for non LMU travellers will still be facilitated.

As revealed by the Permanent Secretary Riley Mesepitu last year, the volume of applications received is not possible for Immigration officers to make fast processing on the machine because it may result in overheating.

The Immigration department has recorded an influx of applications for passport due to the large number of people applying to work in the farms.

Normally, the peak period for the Immigration office was from January and February because students have to travel to study in universities outside the country.