Arrests and complaints ahead of Fiji elections 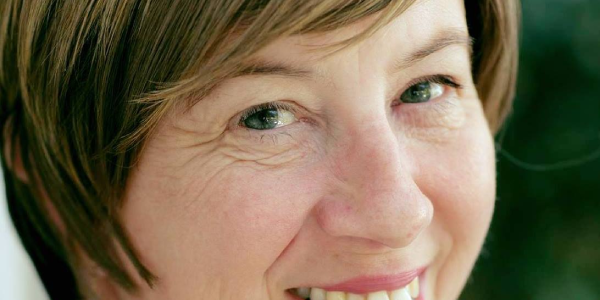 Tensions are high in Fiji ahead of the elections to be held on December 14th. Pre-polling has commenced for some voters, and campaigning has been in full swing for some time.

Opposition parties continue to point to what they see as constraints on the process. In addition, the Electoral Commission is moving against candidates considered to be in breach of electoral law and regulations.

Just this week, two leading members of the People’s Alliance Party – Lynda Tabuya and Dan Lobendahn – have been charged with vote buying and breaching campaign rules. Their case has been adjourned until February next year.

Meanwhile the National Federation Party has written to the Supervisor of Elections and the Multinational Observers’ Group to raise concerns about an alleged middle of the night visit by the Fiji First Party Secretary-General to the facility where ballot papers are printed.

Two naturalised Marshallese citizens have been convicted of attempting to bribe government officials in a court in New York. Cary Yan and Gina Zhou pleaded guilty to charges brought under the US Foreign Corrupt Practices Act.

The prosecution claimed that the pair had sought to undermine the democracy of Marshall Islands for their own monetary gain. The scheme centred around payment of bribes to Marshallese legislators to influence the Parliament in declaring the Rongelap atoll as a ‘Special Administrative Region’ (SAR) within the country.

The influential Pacific Conference of Churches (PCC) has called for a boycott of Indonesian goods and all programmes that are provided or sponsored by the Indonesian government.

The call is part of a longstanding campaign by the PCC in support of the people of West Papua. In particular, the PCC is focused on maintaining pressure on Jakarta to facilitate a visit to West Papua by the UN High Commissioner for Human Rights. This was something that the Pacific Islands Forum called for in 2019 but has yet to happen.

Last week, supporters of West Papua marked the 61st anniversary of the raising of the Morning Star flag. Rev James Bhagwan of the PCC and Shamima Ali of the Fiji Women’s Crisis Centre called on Pacific leaders to withstand Indonesian attempts to silence support for West Papua, including by way of ‘chequebook diplomacy’.

A further step in the relationship between the United States of America and the Government of Solomon Islands has been achieved. An in-country Director for the Millennium Challenge Corporation’s Threshold Program has been appointed.

His name is Charles Jakosa and he will be located in Honiara from January 2023. This comes as the USA is working to establish an embassy in Solomon Islands.

The Threshold Program has been many years in the making. It comes with a budget of US$20 million (SBD 165 million). Its focus will be on promotion of sustainable development and alleviation of poverty in Solomon Islands. The leading agency for the Government of Solomon Islands is the Ministry of National Planning and Development Coordination.

The program will work on two projects: the Forest Value Enhancement Project and the Accessing Land for Tourism Investment Facilitation Project.