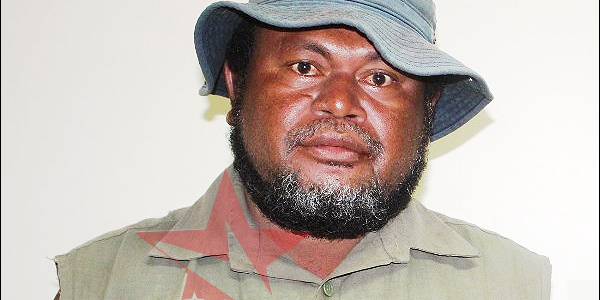 KNOXLEY Atu – founder and president of the illegal body known as M4D or Malaita for development – left Honiara for his East Fataleka home, Friday.

His freedom though is bound by strict bail conditions. Police said the man faces several unspecified charges which he would face in the Honiara Central Magistrates Court on Monday June the 20th.

It is understood he is due to report to the Honiara Central Police station by 18th June – two days before he goes to Court.

The Director of the Public Prosecution (DPP) and her deputy conducted the week-long interrogation soon after Atu reportedly “surrendered” himself to authorities.