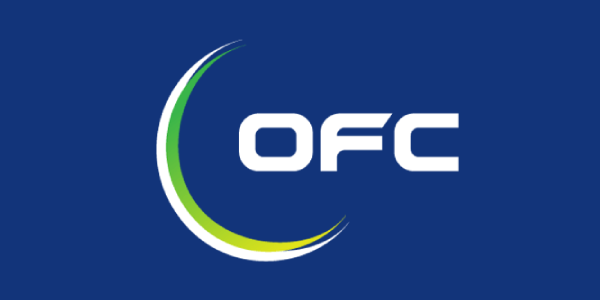 OFC: Due to the New Zealand Government’s revision to border controls in light of the COVID-19 variant Omicron, Auckland City FC are unable to participate in the FIFA Club World Cup UAE 2021™ in February.

In place of Auckland City FC, the Oceania Football Confederation Executive Committee, with FIFA approval, has nominated Tahiti’s AS Pirae as Oceania’s representative at the FIFA Club World Cup.

Auckland City FC had been nominated in August last year. The nomination was based on sporting merit principles, agreed upon by FIFA, taking into consideration several sporting criteria and providing a fair opportunity for clubs to be selected.

Following the withdrawal of Auckland City FC, OFC have at short notice, in line with the aforementioned agreed sporting merit principles, taken the necessary steps to guarantee the participation of an Oceania club representative at the competition.

The potential impact on players, officials and the wider community, the postponement or cancellation of domestic leagues and the ability to ensure travel in a safe manner were all considered, along with team preparation criteria.

Based on this, AS Pirae were nominated as Oceania’s representative.