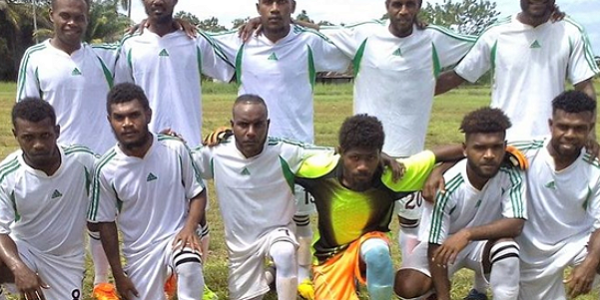 Central United with the service of the Malaita Eagle talisman Fred Angi led by example when he put his team ahead in the first half with a 1-0 lead.

The match ended with a 3-0 win for Central United.

The second match of the day saw GB United trash Mid-West FC with a convincing 5-1 victory to become the first team to score five goals in the league.

The Auki Capital Football League will continue this weekend with more exciting matches for football lovers in and around Auki Township.