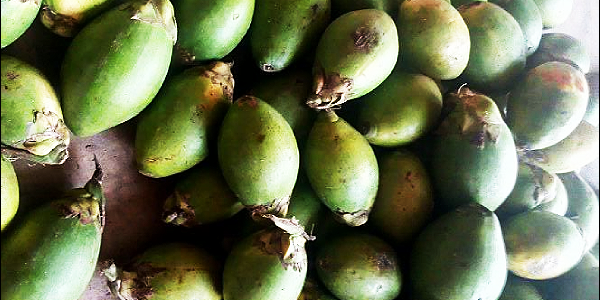 SELLING of betel nuts along the streets of Honiara have been banned.
This was announced on Sunday during the talk-back show.
The order was gazetted, Sunday which will see all betel nut stalls along at the streets of Honiara removed and sales halted.
Sales of betel nut besides private homes are also banned.
The ban is to ensure people are not congregating which is an avenue where the virus can spread.
In Gizo, police have also removed all betel nut stalls.