Boxer explains why he lost bout 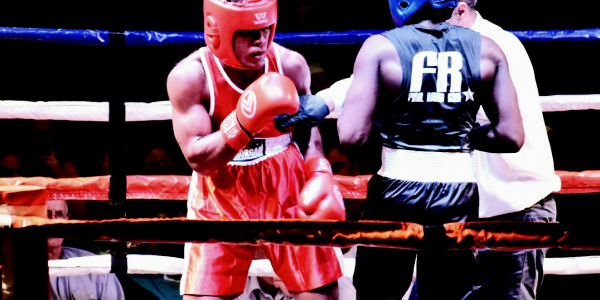 LOCAL boxer Lemuel Silisia claims he lost his bout over the weekend because his Australian opponent weighs more than him.

Speaking to Star Sport yesterday in an interview he said, “I’m not happy with my opponent.”

He claimed his opponent weighed more than him, his weight was more than 70kg while he weighs only 68kg.

“In boxing, this was already wrong; you can’t fight someone in a different category.

“I’m happy with my opponent; he has more weight than me, he is in middleweight and I’m in welterweight,” he said.

Despite that, he said he was happy that he was given such a rare opportunity.

One thing that also contributed to his loss was restlessness.

“I did not have enough rest before I join the fight.

“Along with that I have to cut my weight before weighing in for the fight,” he claimed.

He said he prioritises his work than his sport because he went to Australia with a work visa.

However, he thanked God for the opportunity He (God) has given him.

“It is my first fight, and it is a title fight.

“I thanked God for giving me the opportunity to fight, and all glory back to Him,” he said.

“I learn a lot of things, such as the standard of boxing of Australia, I learn how they organise their tournament and I learn more things during my bout,” he said.

He completed the five rounds of the bout but lost in points.

Silisia also thanked his supporters in Australia, social media and back home-Solomon Islands for supporting him in his fight.

He also thanked his boxing club the One 2 Boxing Club for training him and supporting him.