Call for release of Constituency funds 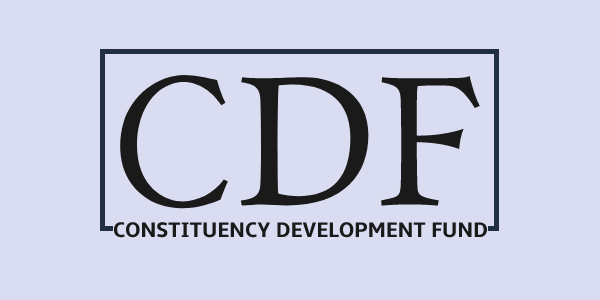 THE Constituency Development Funds for 2021 and 2022 have not reached the majority of people in the rural area.

This was stated by a farmer in West Kwara’ae, David Fiu, who wishes to see the distribution and implementation of projects under CDF in Malaita province.

Mr Fiu said over the past two years, nothing has happened under the Constituency Development Fund that the government had promised to develop the constituencies.

He claims that most people are still waiting and wish to see something positive happen in the name of the CDF, before the end of the current parliament.

Mr Fiu said since the current ruling government came into power, most rural people were left out and remained far from government support.

“The majority of government support only reached the surface of the rural population.”

“For Last year and also this year, no support from the government has reached the people who elected them into power.”

“The government seems to turn its focus and concentration on the Covid-19 and Pacific Games preparation rather than addressing the needs of the rural people.” Mr Fiu said.

He calls on the Members of Parliament within the ruling government to enlighten the current stage of CDF and its implementation programs for the respective constituencies in Malaita.

It’s understood that the Constituency Development Fund was partly funded by the Peoples’ Republic of China (PRC).

According to a recent media report, Permanent Secretary Acting and Deputy Secretary Technical (DST) Hugo Hebala said the PRC’s Constituency Development Fund assistance to the 50 constituencies has been reduced to just $20m from $90m, and each MP is expected to receive just $400,000.

“This year the Peoples’ Republic of China (PRC) contribution towards the development budget is $20 million a decrease from $90 million contributions last year.”

“PRC is currently in transition, meaning they will soon stop giving cash support to CDF and only support development through projects in the constituencies.

“According to the Memorandum of Understanding (MOU) signed between PRC and SIG, China has made it clear that there will be only development support through projects, not cash support for the CDF fund. The MOU also made it clear that with projects, they want to work directly with the provinces,” Mr Hebala said.