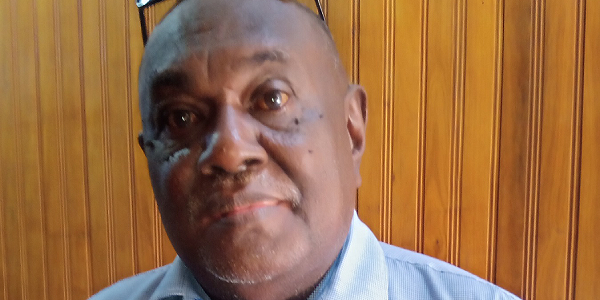 NEWLY elected Member of the Provincial Assembly (MPA) for Ward 10 Iriqila on Vella, Western Province urges the Western Provincial Government (WPG) to consider allocating a substantial amount of funds in their next budget to support activities related to women, youth and children affairs.

Freedom Tozaka recommended this in his contribution when debating the budget on Friday at the Western Provincial capital of Gizo.

The budget was passed during the first sitting of the provincial assembly.

The amount will be able to provide services for the next two months until March this year.

He said, under the revised budget not much was allocated for activities that can help advance the work of youths in the province.

The province allocated two million which will go towards the construction of a new youth centre in Gizo.

Mr Tozaka said, there are more youths in the rural communities and therefore the need to support youth and women activities must be included in the next budget.

The former government officer who enters the politic following December’s provincial election said, he wants to see a good allocation for youth programs during the next budget which will be debated during the March sitting.

Meanwhile, the national government is supporting the Western Province with the construction of a new youth centre.

A total of three million had been allocated by the national government and given to the Western Province to start the construction work.

Following the passing of the budget on Friday, work on the five-million -dollar complex will commence soon.

Construction will start after tenders will be issued and the winning contractor identified.