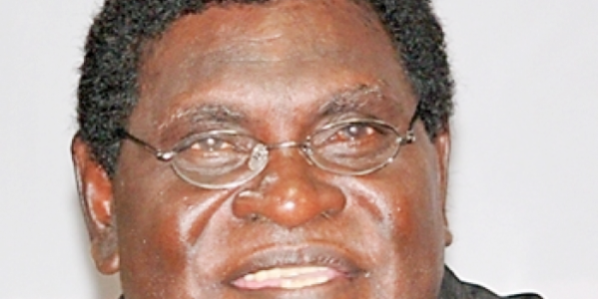 FUNDING support from China to Solomon Islands to date are grants, not loans, Parliament was told, Monday.

A former Foreign Minister, Hon Philip also explained Israel’s relations with China, making reference to members of the M4D [Malaita For Development] marching under an Israeli flag when the group arrived in Honiara.

“China and Israel remain friends since establishing diplomatic relations and formalising it in 1992. Trade between the two countries is now valued at $50 billion a year,” he said.

Mr. Philip told Parliament Malaita had an issue over the decision by the National Government to switch diplomatic relations to Beijing from Taipei.

“The issue should be a licence to destroy Chinatown,” he said.

Mr. Philip said the switch was not because the government hated Taiwan.

“It’s not that we hate Taiwan. We need development. And to date, we have made no loans from China since the switch in 2019. Funding for the construction work on the facilities for the 2023 Games are from grants. We have taken no loans.

“The funding from PRC are grants based on four to five communiqué the government signed with the People’s Republic of China following the switch in September 2019,” Hon Philip said.

He said the funding for the Games was just part of other areas the People’s Republic of China had already agreed to finance out of its grants funding.

It is understood Chinese funding to Solomon Islands in the last two years now totalled more than $2 billion.

Mr. Philip also told Parliament that the government would be willing to have a dialogue with the Malaita Provincial Government.

He appealed to the people of Malaita to open up their land for development.