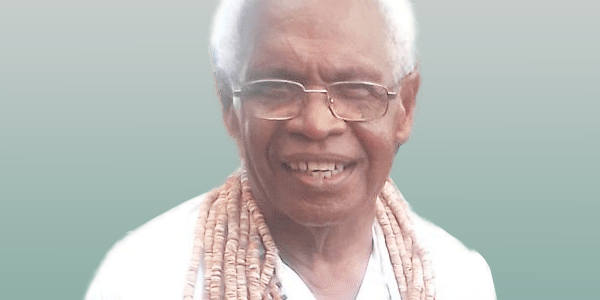 THE Anglican Church of Melanesia (ACOM) will be electing a new bishop for the Diocese of Malaita on Friday 11th November 2022.

A statement from ACOM said the election will be conducted at Tetete Ni Kolivuti (TNK) at Tenaru, East Honiara by a 16 member Diocesan Electoral Board from the Diocese of Malaita.

The statement said candidates for bishop’s position will only be made known at the election venue prior to the election by the nominators who are the Electoral Board members themselves.

The new Bishop will become the sixth holder of the episcopal office of the Diocese since its inauguration in January 1975.

He will succeed Right Reverend Bishop Sam Sahu who will officially retire on 13 January next year after serving the diocese for the last 14 years.

ACOM said this will be the second time ACOM will elect a succeeding bishop while the incumbent bishop is still in office.

“This is to allow proper handing over and transition of the episcopal office in the diocese,” the statement said.

Bishop Sahu was consecrated and installed on 2nd November 2008 at the Diocesan Cathedral at Fiu, Malaita. He is now making his farewell visit throughout the Diocese of Malaita since August this year.

ACOM is urging members of the church to pray for the electoral board members so that through God’s intervention they will elect a candidate that will best lead the Diocese of Malaita in another journey.