Classes yet to resume at Charles Fox CHS 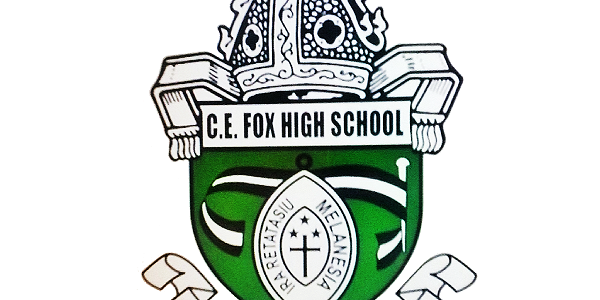 CHARLES Elliot Fox, a populated community high school (CHS) in the southern region of Malaita is yet to fully resume its academic classes for this semester.

This is because most of its teaching staff from both primary and secondary are yet to return to the school following the end of the mid-year break, it was claimed.

A concerned parent and member of the School board Rolland Hirumae said it’s almost four weeks of academic learning, however most of teachers are yet to return to the school.

“This is very worrying for parents and guardians who expect their children to attend classes since first week of semester two,” he said.

Mr. Hirumae added the absence of teachers at the school is causing great concern for parents whose children will be sitting their external exams this year.

He said the parent expect teachers to return to the school prior to first week of semester two academic class.

“Parents who have their children in exam classes this year are now worried because the school is to resume class.

“Its almost four weeks of school now, however most of teaching staff are yet to return to the school,” Mr. Hirumae said.

However, Mr. Hirumae believes that the mid-year break is purposely for students and not teachers.

Mr. Hirumae calls on ACOM Education Authority to consider such issue of lateness and absenteeism of teachers at work station.