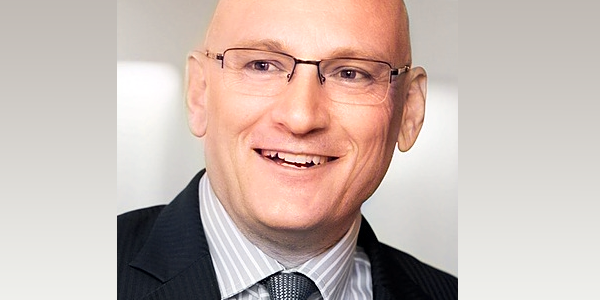 THE Commissioner of Lands (COL), Allan McNeil is the third senior officials who made written representation to Sydney lawyers on the Government’s proposed Deed of Company Arrangement (DOCA), it was revealed.

Sunday Star has obtained a copy of a letter by Sydney Barrister Geoffrey McDonald, who said Mr. McNeil wrote to him on the matter in a letter dated 25th March this year.

The records also showed SIG funds from DOCA would be used to pay out creditors.

In the latest development, Barrister McDonald said he had received Commissioner McNeil’s letter, which appeared to avoid discussing the SBD50million SIG had owed LSL as ordered by the High Court of Solomon Islands.

“I have seen the Orders perfected signed and sealed by Deputy Chief Justice of the High Court on Friday 25th Match 2022. I could imagine that there is some pressure on members of the SIG to complete the payment of the SBD50 million.

“The proceedings for the payment of the SBD$50 million are separate and I have no instructions on them,” he said in his letter addressed to Commissioner McNeil, dated 29th March.2022.

“… you should act on the basis that the SBD50 million must be paid, even if we continue these negotiations. If we can’t reach an agreement in the forthcoming days, then the SBD50 million will need to paid, regardless,” Lawyer McDonald said.

“As a sign of good faith, a small separate agreement might be possible for that SBD50 million to (be) subsumed into any AUD11 million settlement, but that cannot be taken as a promise of any settlement.

“My clients simply cannot allow these negotiations to be used in any way whatsoever, to delay the payment of the SBD50 million,” Barrister McDonald said.

Records of the New South Wales Supreme Court proceedings show the other senior officials who made written representations to Sydney lawyers were the Attorney General, John Muria Jnr and representative of the Ministry of Finance and Treasury, believed to the Permanent Secretary, McKinnie Dentana.

The architect of the DOCA deal, Chief of Staff Robson Djokovic, made oral submissions on two occasions, according to the records of the Supreme Court proceedings.