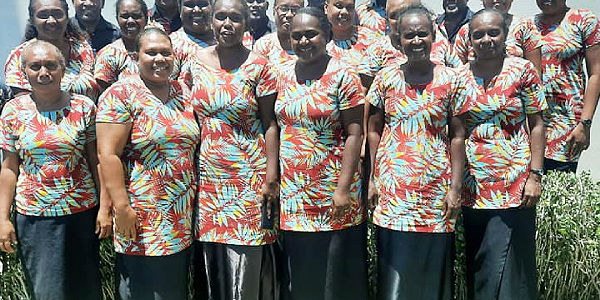 A CONCERT to start raising funds for next year’s 75th Anniversary ‘Back to Betikama’ Homecoming celebration has raked in more than $56,000.

The spiritual outdoor concert was staged at Betikama Adventist College (BAC) basketball court over the weekend.

The concert concluded a spiritually filled Homecoming program held at the College church on Sabbath.

The program witnessed a huge turnout of former students and staff who graced the program.

The daylong Sabbath program commenced with a Divine Service, Sabbath School, lunch, a reflection segment, closing of the Sabbath and the concert.

During the concert various singing groups featuring the different classes over the past years grouped together to sing and make their donations.

Of the total amount, more than $18,900 involved cash donations while more than $37, 400 came through pledges which will be collected later.

According to the organizers, the concert was to raise funds towards preparatory work towards the hosting of a much bigger program next year.

“We have a lot of work to do and there are other activities that are coming up,” she said.

BACAA on Saturday also adopted its new constitution to help drive the association forward in the coming years.