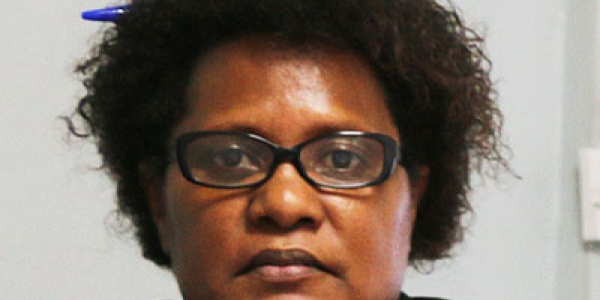 A court officer accused of making “inappropriate and inflammatory” comments on social media on the events of the past few days has been suspended, Chief Magistrate Emma Garo announced in a statement today.

Ms Garo said that upon learning of the post she had taken immediate steps to have the officer involved suspended from duty pending a full investigation.

“The National Judiciary does not condone incitement to violence or racial hatred in any form and will not tolerate any of our officers circulating such views in public forums,” she said.

“Our role is to objectively assess any criminal charges that are laid as a result of the unrest and determine people’s guilt and impose appropriate penalties where necessary.

“As such we expect all of our officers to maintain a neutral position and execute their duties in a manner that maintains the public’s confidence,” Ms Garo said.

The Chief Magistrate said it was important that the Magistrate’s Court remain completely independent from the events that have unfolded in Honiara over the past few days.

Ms Garo said she trusted that the relevant authorities would now conduct an investigation into the matter as soon as possible and take any further disciplinary steps that may be warranted.