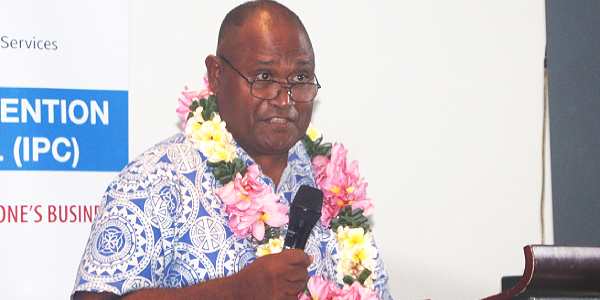 THE country’s positive COVID-19 cases has hit the 10,000 mark as of yesterday.

This was revealed by the Minister of Health and Medical Services Dr Culwick Togamana in his COVID-19 national situation report last night.

He said, 251 new cases were recorded over the past 72 hours up until yesterday registering the accumulative total to 10, 204.

One death was recorded for this period in Isabel. Total deaths now stand at 128.

Of the 251 total new positive cases, 53 are from Honiara and the rest are from the provinces.

He also expressed concern over the country’s registering more than 10,000 cases within two months.

And he acknowledged that there could be more positive cases and death than currently being reported.

The minister said ministry is currently focusing on the provinces where cases are still being recorded.

However, he said the good news is that although cases continue to be recorded, the rate is slowing down compared to the first two months of January and February.

But he warned people should not let their guards down.

He therefore encourages the eligible population to get their jab done as soon as possible to protect themselves and their families.

Not only that but to prepare for any second wave that may arrive.