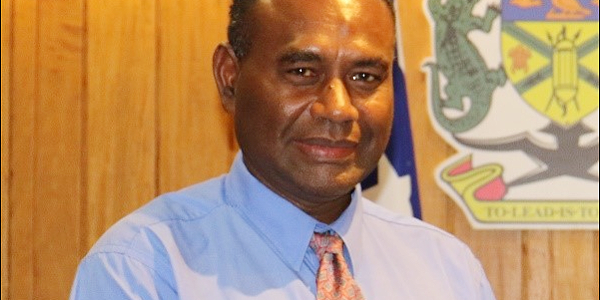 THE Central Provincial Education Authority (CPEA) will prioritize its indigenous teachers for teachers posting in the province.

Premier Stanley Manetiva said the move is to help up skilling indigenous teachers and creating a locally based workforce in Central Islands Province.

“We are introducing this move to start preparing our indigenous teachers for state government or autonomy if the country decides to do so,” he said.

Manetiva said CPEA board will meet today and tomorrow to sort out the teachers posting as planned, before they will come up with the final teachers’ posting for 2022.

“After we sorted out our own teachers, then we can consider other provincial teachers who are applying to teach in the province,” he said.

Meanwhile, Premier Manetiva has called on all the CPEA staff to return to their workplace to carryout the task as planned earlier.

Currently at the CPEA office, only one senior administration was seen there manning the office, while the rest were still on holiday, Manetiva said.

He added, he understands that the staff who worked at the CPEA office were supposed to return to work on the 3rd of January.