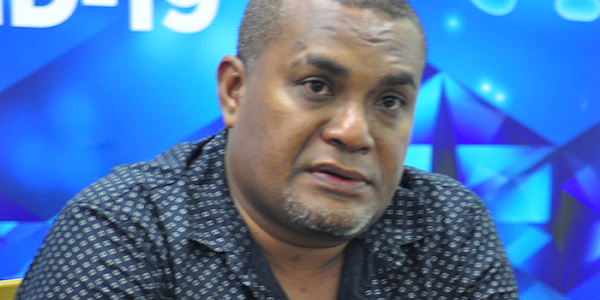 Mr Kabui revealed this to members of the local media, in a conference last Friday.

“The government of the day is committed to addressing those issues,” Mr Kabui said.

He added the government therefore asked the Ministry of Traditional Governance, Peace and Ecclesiastical Affairs to make an executive summary consolidated version to the TRC report.

The executive summary must include all the recommendations in the TRC report, but in a more sensitized manner.

“It (report) can be debated in Parliament so that people have the right to hear it and what caused the ethnic tension which has happened 21 years ago,” Kabui said.

Meanwhile, he said the TRC consolidated report will be brought to Cabinet and it will be tabled in Parliament early next year.

“The government is committed to that.

“We have already drafted a Cabinet paper and waiting on the report and on how we will go about it,” Kabui said.