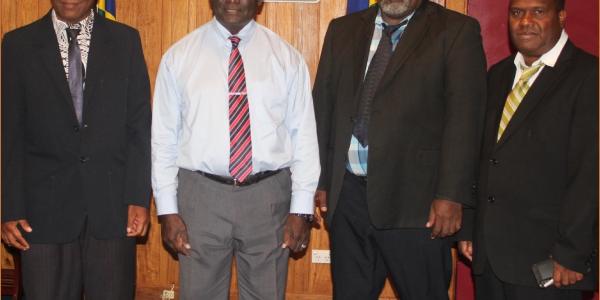 THE people of Guadalcanal have demanded the National Government to issue a formal apology regarding what they believe as disrespect and disregard to sensitivity relating to customary land issues on their island.

The demand appeared in resolution number 4 reached during the Guadalcanal Leaders’ Forum held on Wednesday 29 September in Honiara.

Resolution number 4 reads, “Demand the National Government to formally apologise to the Provincial Government and people of Guadalcanal for the disrespect and disregard of the sensitiveness and sacredness of customary land issue on the island.”

The demand for formal apology was among eight other resolutions reached which was endorsed by the Guadalcanal Provincial Government and senior Guadalcanal citizens which was recently submitted to the Prime Minister for consideration.