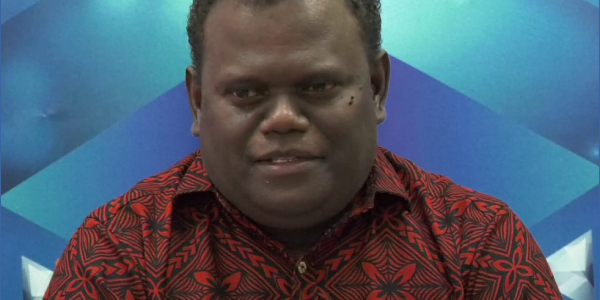 THE question of why government seems to ignore making payments ordered by the High Court is expected to come under the spotlight in Court next Wednesday 15th June.

Permanent Secretary of the Ministry of Finance and Treasury, McKinnie Dentana, is due to front the High Court for cross examination over a $50 million payout which the High Court ordered four and a half years ago.

The payment relates to the use of land jointly owned by Levers Solomon Ltd (LSL) and RIPEL at Bloody Ridge east of Honiara. Despite High Court enforcement Orders, the government has avoided paying the debt o this day.

Now the government has come up with a proposal known as Deed of Company Arrangement (DOCA), a back door move which could deny Lavukal landowners on Russell any monetary benefits.

The outcome of Mr. Dentana’s testimony is going to be very interesting. It could very well open a floodgate on similar claims ordered by the High Court against the government but remains unpaid.

It is now confirmed that the issue of LSL and the SIG is back before the High Court in Honiara on 15 June 2022, when Mr. Dentana would be cross-examined by lawyers for LSL and RIPEL. Creditors in Australia will meet two days later in Sydney on Friday 17th June 2022.

A similar case of non-payment of costs ordered by the High Court involves local man, Reginald Aipia, a medical doctor who was wrongly charged and imprisoned.

The High Court later freed Dr Aipia on appeal and ordered a $56 million compensation against the State for wrongful imprisonment and loss of business.

In a move seen as one of delaying tactics, Attorney General John Muria jnr is appealing the decision.