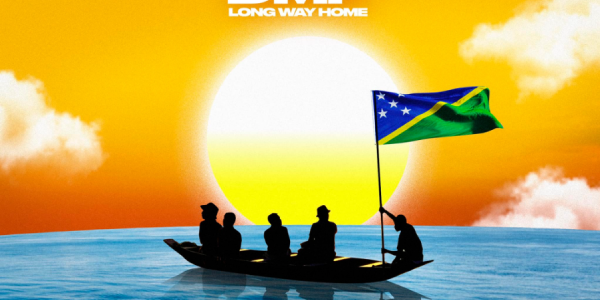 The music video titled “A Long Way Home” was released at midnight on their Facebook page.

The video was taken by videographer Scar Reeze and directed by DJ Victor Lopez with scenes of our country’s international airport.

The group’s new album was released on October 7th 2022. Over 1.4million listeners streamed the album on Spotify in the first 24 hours of the album’s release.

Meanwhile, DMP fans in the country and overseas have welcome the new music video.

The music video is supported by Solomon Airlines, Tourism Solomon, Ministry of Communication and other sponsors.