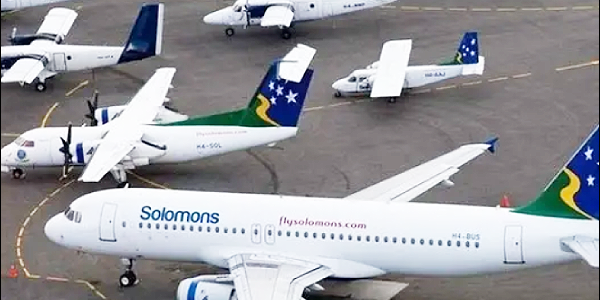 NATIONAL flag carrier Solomon Airlines says its regular commercial passenger flight service is expected to resume at the end of next month.

In a statement the airline said this is due to the current orders restricting movement of people from Honiara to the provinces.

“Due to the continuing Emergency Zone declaration in Honiara, our regular commercial passenger flight schedule is suspended until 27 March 2022.

“Travellers are currently still unable to depart Honiara but we will advise when that changes,” the statement said.

At the moment cargo-only flights are still operating from Honiara and only the airline had the approval to accept passengers and cargo one-way from the provinces to Honiara.