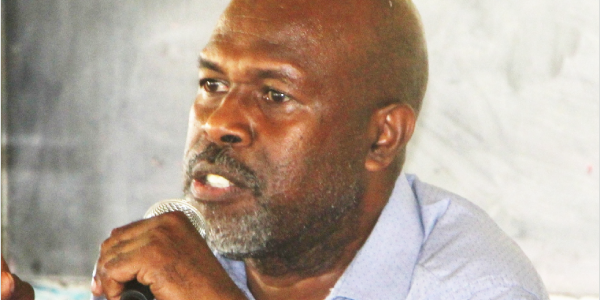 MEMBER of Parliament (MP) for East Honiara has called on the Minister of Infrastructure Development (MID) to do more and ensure government owned vehicles are used by designated officers for government related activities.

Douglas Ete made the remarks on Tuesday in Parliament during the Committee of Support stage to debate the 2022 Appropriation Bill.

He said children and wives of officers of top officials should not be driving around in Government owned vehicles.

This is because it costs the government in maintenance and accidents, he said.

He added, he even saw government owned vehicles carrying timbers and gravel during official working hours.

He said during weekends, the vehicles are packed with family members heading off to the beaches.

Ete who is also the chair of the Public Accounts Committee (PAC) said although this is a small issue, it affects government assets.

Meanwhile, Minister of Finance Harry Kuma told the Committee that under Government’s policy those who damaged government’s vehicles are responsible for footing the bills.