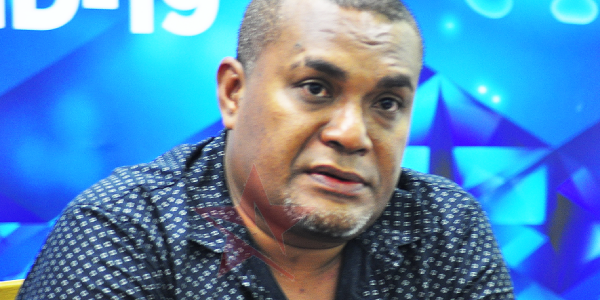 The decision made by the government to extend the life of Parliament to five years is constitutional.

He explained the reason why government would like to extend the life of parliament was because both events; the 2023 Pacific Games and the National General Election will fall on the same year.

“In terms of man power, resources and logistic wise we can’t have both events in one year. The government thinks that in order for us to accommodate the PG 2023 we have to move the elections,” Mr. Kabui said.

He said the election process itself did not only start when nominations were open, it starts with the registration of voters.

“Now currently list of registration of voters that we have is five years old. The electoral commission needs to do registration and so that they can update their list because by now we should have big number of people who are eligible to vote.”

He added the list that they now have, the five years old list needs to be updated and the commission needs to do its registration.

“If we are to have an election within four months, resolution of parliament in 2023 registration needs to start now. But that has not yet happen, also like I have earlier mention, we have two major events happening that year and logistic wise, man power and resources wise we would be stretched,” Mr. Kabui explained.

Therefore, he said the government thought to extend the term of Parliament by one year.

He added that can be by either closing the constitution or it can be permanent extension.