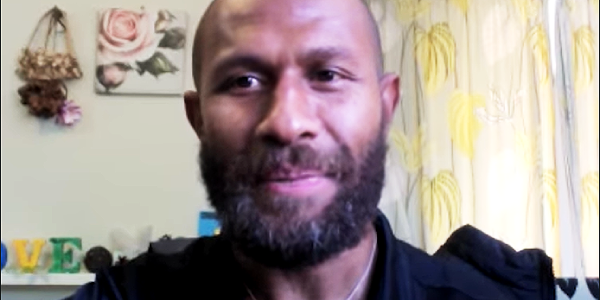 The Solomon Islands most capped international player and former inspirational captain Henry Fa’arodo Junior is optimistic the current national team can proceed in the next stage in the FIFA World Cup 2022 Oceania qualifier.

The former iconic international also shared encouragement for both young and senior boys in the national team.

He further highlighted the impacts of the national coach Felipe Vega Arango in rebuilding the national team for the bigger things in the future and is backing the lads to advance into the later stages of the qualifier.

Fa’arodo said he really enjoyed following the team as from their recent training camp in Australia.

“Where ever they go I always follow their progress as much as possible, and as by now everyone know how younger the team is,” Fa’arodo stated.

For him he is very happy going forward looking at how the national coach Felipe Arango is looking forward into the future for Solomon Islands football and that is one thing he would probably compliment Felipe for it.

“Through Felipe Vega Arango’s guidance I hope the team will progress in the FIFA World cup qualifier in Qatar and also towards the Pacific Games” he added.

Fa’arodo stated that despite of the three friendly matches played in Australia there are more hints that gave him a lot of positives towards the national team as they will compete in the Oceania world cup qualifier competition.

He added that the combination of both the young and experienced players in the current national team is one thing that will help the young players to learn a lot in their football career.

Fa’arodo further added: “the first three group matches against Cook Island, Vanuatu and Tahiti is anticipated to be tough for the boys.

“But with more hints from the recent three friendly matches in Australia I hope they will do all their best in group matches,” Fa’arodo concluded.