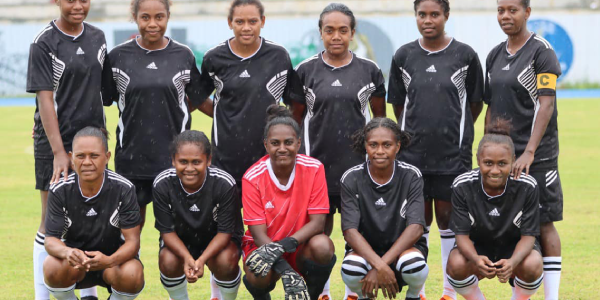 The score margin was describes as the highest goal recorded in the Solrais Women’s Premier Leagues so far.

In a statement Frigates united FC acknowledged its players for the sweet victory despite of the weather they managed to secure the three points against West Honiara.

The match between Frigates and West Honiara is the second match of the SWPL mid-week clash which consisted of three matches.

Meanwhile SWPL matches will continue this weekend at the King George sports ground.