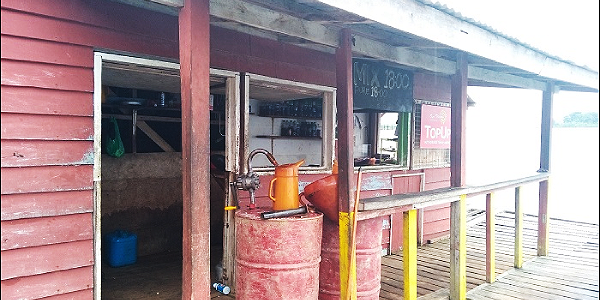 VEHICLE and boat owners in Western Province are shocked with the recent price of the fuel that went up last week.

Speaking to this paper on Friday, a taxi driver form Lezu Taxi Service said the usual price of the fuel (Pure petrol) is $13 dollars.

“Later on, the next day the price increased up to $14.

“Not long after on Friday, the price changes to $15 per litre,” he said.

Following the hike of the fuel price, the boats also experiencing the same issue.

However, it’s not clear what is the reason of the fuel price that went up last week.

But the limited supply of fuel may have resulted in the increase.

It is said that in Honiara, the price of the fuel remains the same.

The taxi rates in Gizo town still remained the same.