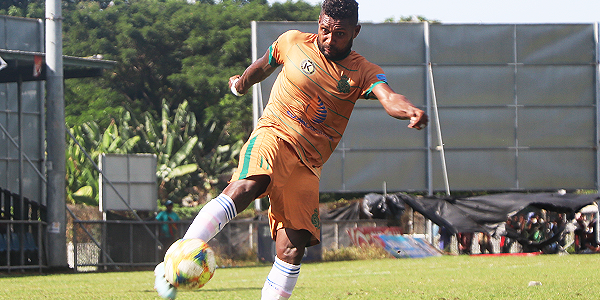 The Golden boot race for the senior Telekom S-league (TSL) competition and the Women’s U18 league is heating up as other players from respective league have extended their number of goals in the recent matches.

The recent jump in goals by the other players shows that it will be a tough competition for the golden boot title in both competitions.

Gagame Feni is no longer the only leader in the TSL competition golden boot race.

He is now joined by former fellow Warriors striker Benjamin Totori with 12 goals each.

Sitting second are another two Warriors players, Dennis Ifunaoa and Tigi Molea both with 11 goals.

Young Lea’i is expected to return to the pitch with Henderson Eels this weekend after returning from the FIFA Futsal World Cup in Europe.

This is good opportunity to regain the lead if he resumes his scoring form Eels remaining matches.

Other players are closing in on the number of goals.

The SIFF U18 Girls competition is also experiencing a close race.

These players will have to put in all efforts to extend their lead this weekend as it will be the last matches before the competition ends.