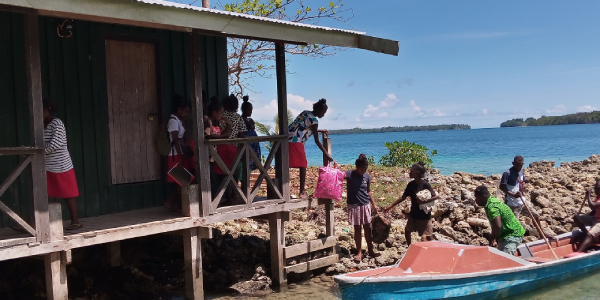 GOLDIE College near Munda, Western Province had sent more than 100 students home last week because they were affected with the viral influenza.

According to school administration, the rise in flu-like-symptoms has affected a large number of students since last week and over the weekend.

It said, the total number of students who are down with the flu was over 100 as of this week and the number is expected to increase which might affect the staff as well.

Therefore, the School Board added that students can only return after they fully recover.

The new viral flu-like-system has affected many families in Honiara.

However, in Gizo, there are still no major reports of the flu circulating.

Meanwhile, health authorities are encouraging people to wear face masks when out in public.