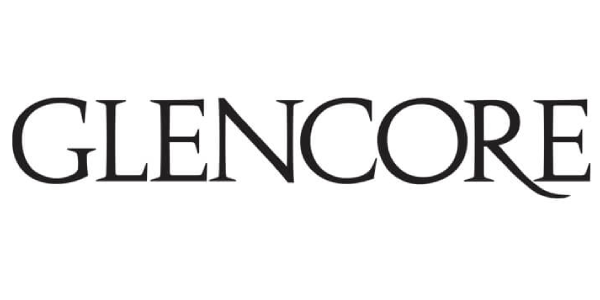 A team from the Switzerland-based Glencore Public Limited Company [PLC] slipped in quietly into the country last Monday and left yesterday. In that time, the team hired a helicopter which flew them to Kolosori on Tuesday.

It is understood the team met officials from the Ministry of Mines, Energy and Rural Electrification after the visit to Isabel.

As well, it is understood the team also met with some lawyers before flying out yesterday.

It is not clear whether the Glencore team is seeking to invest here.

The Director of the Pacific Nickel Mines (SI) Ltd’s Director in Honiara, Pawel Misiec, yesterday confirmed the visit by a team from Glencore – the world’s largest commodity traders based in Baar, Switzerland.

“This is good and positive economic news for the government and Solomon Islands. These are people with money,” Mr Pawel told Solomon Star.

“If our investment in Kolosori has attracted Glencore here, then we are very happy. There is potential for larger investment here,” Mr Misiec said.

These people have a lot of money to burn.

Statistics on their financial standing are mind-boggling.

For example, in 2021, Glencore’s revenue totalled USD203.751 billion, according to published figures on the company’s website.

Glencore Public Limited Company [plc] is an Anglo-Swiss multi-national commodity trading and mining company with headquarters in Baar, Switzerland. Its oil and gas head office is in London and its registered office is in Saint Helier, Jersey.

As of May 2015, the company ranked 10th in the Fortune Global 500 list of the world’s largest companies, according to Wikipedia.

In the 2020 Forbes Global 2000, Glencore International was ranked as the 484th largest public company in the world. As of July 2022, it is the world’s largest commodity trader,” Wikipedia said.