Govt remains committed to US 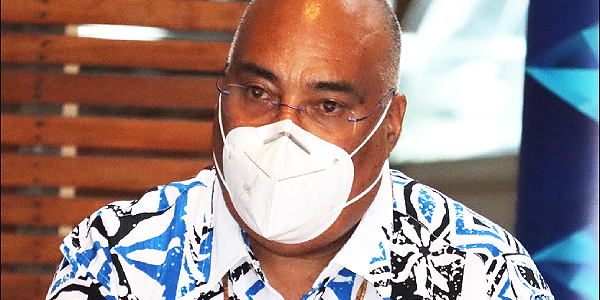 THE Permanent Secretary (PS) of the Ministry of Foreign Affairs and External Trade Collin Beck says Solomon Islands remains committed to the United States (US).

Mr Beck was speaking at a press conference yesterday in response to a question on whether Solomon Islands will be changing its stance on the security pact with China, given that is what the US government is demanding.

Mr Beck said the discussion has already happened, and Solomon Islands has clarified its position in relation to the treaty arrangement security cooperation we have with China.

He told the local journalists that US has respect Solomon Islands sovereign decision towards the bilateral security cooperation we have with China.

“Therefore, the treaty if we revoke it, it will be triggered by Solomon Islands on our own call, and it will be done as a last resort,” he concluded.