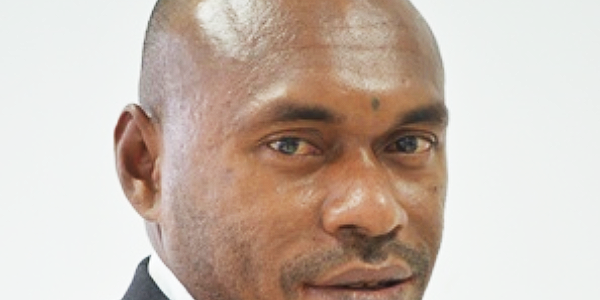 OPPOSITION MP Hon Derrick Manuari says he believes that the government’s agenda to extend Parliament from four to five years is influenced by foreign elements.

Speaking at the Opposition Group’s ‘INSIGHT’ program recently, the Member of Parliament for West Makira said it is clear because the current decisions and actions of the government are against the will of the people.

He said the government is pushing people to the edge knowing well that the people are not in support of any plans to extend parliament because they are confused and not convinced by the reasons given by the government.

He said during the consultations, one of the messages put across by government officials during the awareness was that the government needed more time to allow China to fund government programs in constituencies.

Hon Manuari said this is the same government and the same Prime Minister that had been in power for the last three years and even in the past.

“What have they done? We all know how they have underperformed over the years. Three years have gone by and there is nothing to show that this government has delivered its promises to the people so what makes you think another mere 8 months would make any difference,” he said.

“This government has already failed people in this country,” Hon Manuari said.

He said even with the extension it would not make any difference at all.

The West Makira MP said the government has good policies in place but implementation is just anyone’s guess.

“They are busy trying to hold on to political numbers rather than delivering on their promises to the people in this country through the influence of foreign elements,” he said.

Hon Manuari adds the government has the numbers to make amendments to the constitution and they could have used it to their advantage to make changes for the betterment of this country.

“This is not a responsible government. They are serving their own interests and that of foreign elements,” he said.