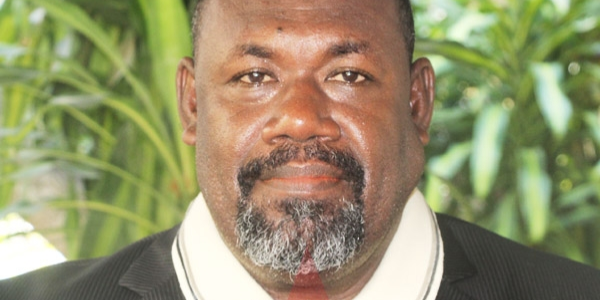 In a letter, the GPG Premier Francis Sade has congratulated the new premier

“It is my sincere honour to, on behalf of my Executive Government, congratulate you on your new noble role as the Honorable Premier for Isabel Province.

“Your premiership is not only a positive step in the Isabel Provincial Government, but a symbolic gesture for all the young girls and women in the country who want to create and impact positive changes in the country through the provincial political process.”

Premier Sade said the win for the new female premier have defied all odds in a male-dominated political culture to be elected as the first Honourable Premier in the country.

“You have defied all odds in a male-dominated political culture to be elected as the first Honourable Premier in Isabel and the country. Needless to state, you have always been a leader in our shared matrilineal cultural traditions.

“I am, therefore, optimistic that you will create new dimensions and narratives in the age of ‘gender-politics.

“Your victory thus creates a new chapter in our history for our local politics. The ripple effects will only go from here,” he said.

Premier Sade has wishes the Mrs Sikilabu well in her new leadership and looking forward to working with her.