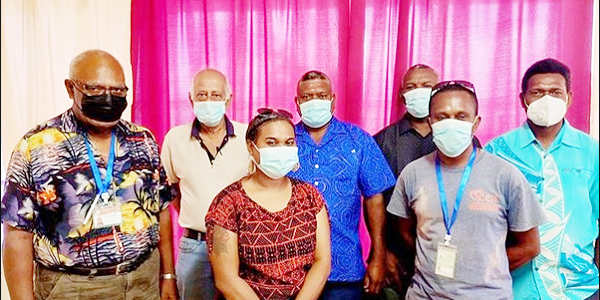 According to the GP media, the Standing Committee met on Monday and Tuesday to thoroughly go through the five (5) draft ordinances.

These ordinances are expected to be tabled during the upcoming Guadalcanal Provincial Assembly meeting from the 21st to 30th of March 2022.

Standing Committee Chairman, John Stewart, MPA for Duidui Ward revealed that all the ordinances have been reviewed twice since 2020, except for the Liquor Ordinance.

Further to that, he said the Standing Committee is content with the drafts and now submitting them to the Speaker’s Office in anticipation of the next Provincial Assembly, which is one week from now.