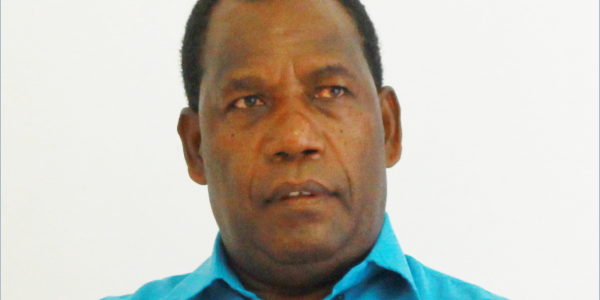 THE Honiara City Council (HCC) is now eyeing a new waste site to dump rubbish collected in the city.

This is because the landfill at Ranadi now reached its maximum capacity and has no space to accommodate additional wastes.

He said they are now working with the Ministry of Environment, Climate Change, Disaster Management and Meteorology and the Guadalcanal provincial government to secure the new site.

“HCC waste management has become a challenge for us but we are doing our best to tackle the issue,” he said.

He said despite the challenge, the council is now gearing up its preparation to make Honiara a clean city ahead of next year’s Pacific Games.

“HCC is preparing to make Honiara clean during the games.

He said plans to properly manage waste collection is already in place but then again there are also huge challenges identified.

“But with the support of the National government, HCC will be able to achieve its plans in keeping Honiara clean,” he said.

He said HCC is looking at getting more garbage trucks to cater for the Pacific Games event, as well as to keep Honiara clean.

In the meantime, HCC is discussing the possible eviction of people who are illegally occupying the land around the Ranadi landfill.