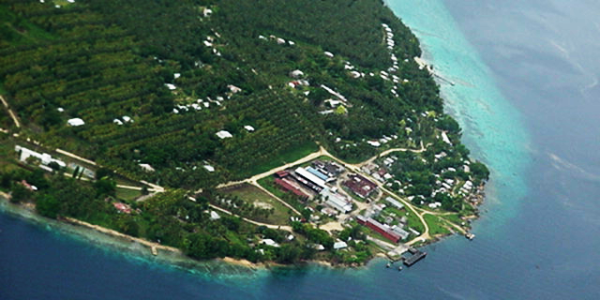 PEOPLE in Yandina, Russell Islands, are calling on Solomon Telekom to erect a new tower to restore communication to the islands after the tower in the area was damaged by bad weather, Monday last week.

The locals told Solomon Star that the tower fell following ongoing heavy rain and strong wind in the past two weeks.

“No one was injured and no property was damaged when the 2G tower fell,” a resident said.

However, he said the incident had since put Russell Islands out from mobile services.

A security officer manning the area told Solomon Star that the incident had been reported to Solomon Telekom head office in Honiara.

The people of Yandina therefore called on Solomon Telekom to quickly mobilise a team to erect a new tower and to also upgrade mobile services in the area to 3G.

It is unclear whether the tower was fixed or the network connectivity has returned to Yandina, Russell Islands.