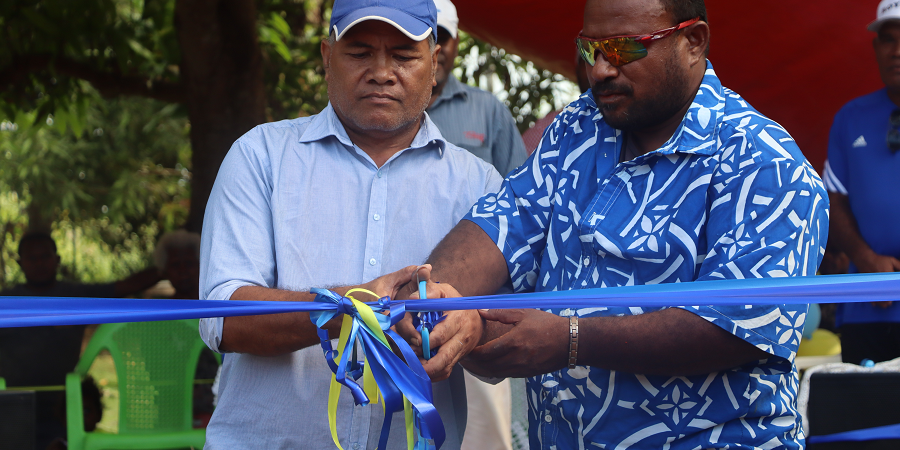 THE Honiara Semi-pro League (HSL) has kicked off yesterday at 91 playing ground, Henderson, East of Honiara.

This was possible following an official parade from the 12 participating teams.

The proposed number of teams was 14, however two other teams have confirmed their withdrawal yesterday.

According to the organisers, the league will be played in a Round-Robin format.

After the opening at 3pm, the HSL kicked-off its opening game at 4pm – between Royals FC and SRM Ghaobata FC.

Ghaobata FC won the match by a 2-1 score line.

Matches will continue today at the same venue, with two games on schedule.

The first match for today will see Roviana Warriors up against Panatina Kings at 2pm and Eastern Arrows will take on Manatiko Citizens at 4pm.

Three matches are scheduled for Sunday.

The first match will feature Tatangina FC and Flying Taina FC at 12pm, Paripao FC and Unu sharks at 2pm and the final match is between Fataleka Kile.

It was also confirmed by the League’s executive during the launching the the 9-1 playing field will be used to host all the games for now, as negotiations are underway to complete the League in a match bigger field.

Meanwhile, the 9-1 venue as of today will be collecting gate fees. The fees are as follows; Children and students $5.00 and Adults $10.00.

The organisers are also urging the residents of Lunga and Henderson to come out in numbers to watch some exciting football matches at the venue.

Schools pledge support towards accommodation
May 16, 2022
Go to Top