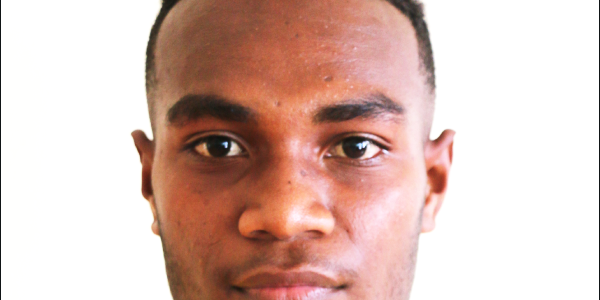 YOUNG defender Javin Wae is most likely to miss the opening match of the FIFA World Cup Qatar 2022™ OFC preliminary competition next week.

“Everybody is okay besides Javin who has a sprain ankle and I don’t think he will be able to play in our opening match of the tournament.

“The final friendly match was really strong, our players are not used to playing such level of intensity so it’s normal that players get tired muscles, get knocks and other problems.

“Sprain ankle takes about two weeks to recover; he’s being taken care of the medical team.

“It’s a little unfortunate because Javin is one of the best defenders in the national team and was fantastic against Lion FC,” Felipe said.

Javin thinks he is okay and can play but coach Felipe made a strong stand disallowing him to play until he is fully recovered.

“He is a strong boy, he said he is ok but he is limping

“We must understand that it is not just about the Qualifiers but we are building for the future and for me his career is more important.

“I have to help the boy and help the country; we are trying to trying to build a team for the future.

“I am not going to use Javin until he is a 100 percent fit and ready, so we have to be patient,” he stressed.

Whilst the team is going to miss out on Javin’s service for the first match, another young defender who has proven ready to fill in the gap is Leon Kofana.

Also at the age of 19, Kofana came in for Javin during the final match and was impressive.

“Kofana did well coming in for Javin.

“He did a wonderful job and he has confidence,” he added.