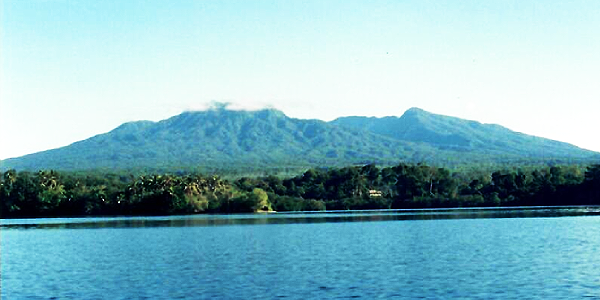 THREE staff working under a contract for Kolombangara Forest and Plantation Limited (KFPL) on Kolombangara, Western Province have been relieved from official duty after declining to take their jab.

The workers were reportedly terminated after they decided not to take their jabs early this week.

These workers are based in Poitete and Ringi. They have rejected to take the jab because of the affiliation with their religious beliefs.

As a result they have been asked to leave work to give more time for them to make up their decision to take a jab or not.

KPFL Human Resources (HR) office in Ringi confirmed the report saying the workers have been instructed to leave work to allow them time to decide on their future by taking the jab later or not.

“At the moment they have given time to make up their minds on whether to take the jab or declined to be vaccinated,” the office said.

During an interview, the KFPL HR officer defended its action saying, KPFL is only following government’s directives because KFPL is a Stated Owned Enterprise (SOE).

“As an SOE, we are obliged to the follow guidelines and COVID-19 Protocols of the country as directed by the government.

“So in that case, we have to follow what the national government says. About 40% of the KFPL shares through Investment Corporation of Solomon Islands (ICSI) is owned by the government and therefore all the workers and laborers under KFPL have to take their jab,” the officer said.

Regarding these three workers that have decided not to take the jab, the officer said, they have been removed from work but were given time to come up with a do or die decision.

“At the moment, the three workers are not working anymore under their contracts,” the officer confirmed.

Only AstraZeneca is available in the Western Province, although some have preferred Sinopharm vaccine from China.

“So we are ready for any available vaccine which is more likely the AstraZeneca vaccine from Sweden,” the HR officer said.

A lot of awareness has been done so far for the KFPL workers and communities around Kolombangara so everything is clear enough for people to understand before deciding on taking the jab or not.

“Our country is a democratic country, therefore we also respect individual’s decision, so it’s up to them to decide what’s best for their safety and life.

“But as workers under KFPL, it is a mandatory of everyone to take their jab,” the HR office said.

The officer then encourages all KFPL workers to take their second doses.

“And for those who did not take their first jab, they must take the jab to protect themselves and their families from Covid-19,” he added.

Meanwhile, the second dose for vaccination in Western province will roll out this month until December.