You are here:
FeaturesFeatures - Local EntertainmentNews 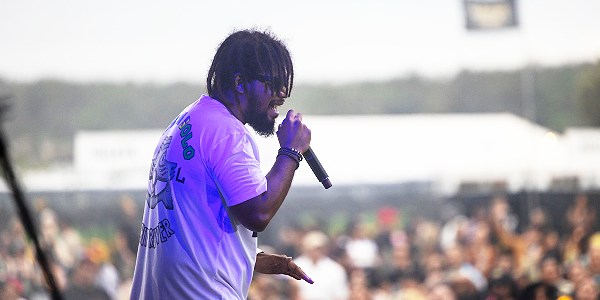 LOCAL sensational singer, Jaro will be performing a show tonight at the Mansfield Tavern, Brisbane.

The son of Solomon Islands legendary singer, Sharzy is currently on tour in Australia.

In an earlier interview, Jaro said his final show of the ‘Home-Sick’ Tour was supposed to be the one on 14th May 2022.

But that depends mostly on his fans.

Just recently, he decided to go for another show due to a request by his fans in Brisbane.

After his final Sydney show at the Serbian Hall, Jaro was requested by his fans to Brisbane which he will be performing tonight.

In his Brisbane upcoming show, Jaro will feature some big names including DJ Tikelz, Chrisjes and Tuumai, Donny Mahanga and Pwish.