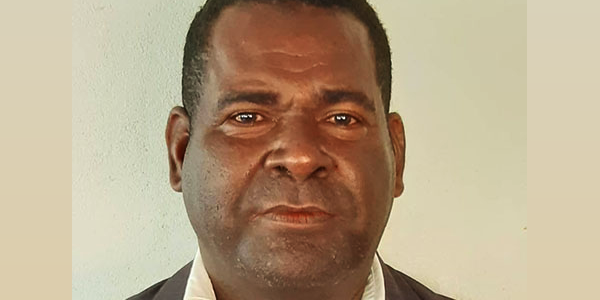 The new Member of Parliament for West Kwaio is Claudius Tei’ifi who has selected Solomon Islands United Party (SIUP) as his party of choice.

Mr Kenilorea Jnr, who is also the United Party parliamentary wing leader, said it was an honour to have Mr Tei’ifi chose SIUP as his party.

“As UP parliamentary wing leader, I look forward to you joining Team UP in parliament representing your people of West Kwaio.

“Together, we can work towards a better tomorrow for West Kwaio, for Malaita, and Solomon Islands,” Mr Kenilorea Jnr said in a statement this morning.

He thanked all candidates who ran for their passion in pursuing their political goals and belief in our democratic system of governance.

To Mr Tei’ifi’s supporters in West Kwaio, the East Are’are MP said “thank you. You have spoken. We have heard you loud and clear”.