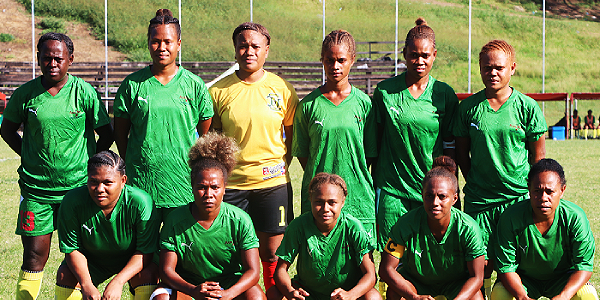 They made history as the second team to have won the SWPL championship since it started last year.

Koloale has had a tough road leading up to their victory.

Since the start of the championship, Koloale won all matches in penalty shootouts.

This is heartbreaking for Frigates who should have ended with a clear win following their series of scoring chances.

Striker and skipper, Jeminah David was the threat for the Koloale defense but could not find the back of the net as Koloale stepped up their defense.

The result also did not go down well with most of the Frigates fans who lashed out at match officials after the match, blaming them for biasness.

However, this is yet another huge achievement for Frigates who have denied former champions Royals RSIPF from the championship title and making it to the grand finals of the SWPL championship for the first time.